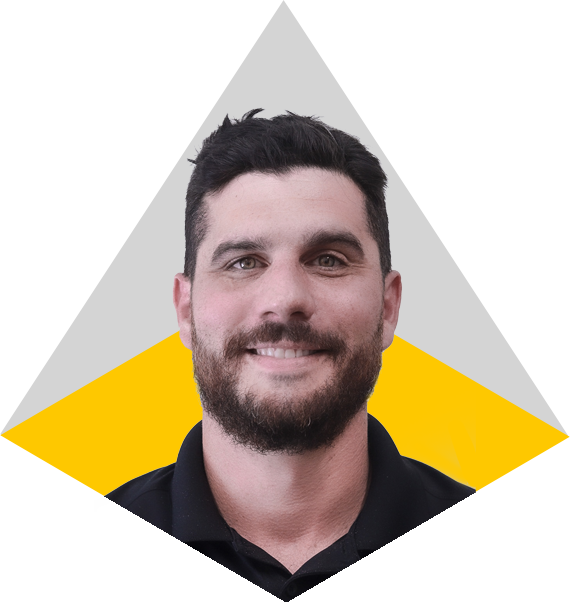 BOOK A FREE APPOINTMENT WITH ME

Brandon is an Air Force Veteran that has been in the roofing industry for 7 years. He started his journey as an Inside Desk Adjuster for USAA. After a few years of sitting behind a desk, he yearned to put boots on the ground as an outside adjuster and get out in field. He worked many weather-related Catastrophes throughout the United States including Hurricanes, Flooding, and Hail, helping homeowners with the claims processes. As an Independent Adjuster and roofing sales representative, he worked with all the major carriers including USAA, State Farm, Farmers, Nationwide, Kemper, TWIA, Allstate, Geiko, Liberty Mutual and many more.

After a few years on the road, living in hotels and being away from family, he made a hard decision to come back to South Texas to be closer to his four kids and not miss anymore milestones. He started working with a smaller local roofing company, where after 1 year he became the top sales representative in the company’s history. After 3.5 years of roofing sales and his knowledge in the insurance processes, he decided to look for a company that had more to offer the customers and local communities. He found a home with Rhino Roofers and continues to give amazing customer service with his all-around knowledge of roofing systems and being able to work on behalf of our customers with the insurance companies taking a large burden off the homeowner. Brandon is married with four children, two dogs, and one cat. 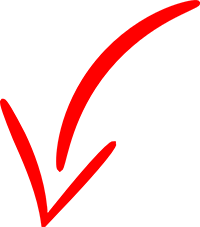